Providing Teams Feedback as a Customer

Feedback Noun: information about performance or reactions to a product used as a basis for improvement. “Throughout this process, we have obtained valuable feedback”.

The introduction of a Microsoft Teams first-party feedback platform wouldn’t have been news to everyone. It was announced in early 2021 that Microsoft would be moving away from third-party UserVoice feedback sites over the year. In October, we saw Microsoft Teams feedback lift & shift over to its new abode – albeit amongst the noise and news of Microsoft’s Ignite event. At the time of writing, Microsoft’s feedback portal accommodates 32 different products.

The previous Teams UserVoice feedback site is no longer accessible, and users are automatically redirected towards the New Feedback for Teams Portal. Looking at the migration, it appears that only those feedback items (ideas) with heavy community weight, direct response from Microsoft, or other significantly defining factors have been lifted over to the new portal. I’m glad to see there’s been a lot of rationalisation and weeding of tail-end ideas ranging from duplicate suggestions to expressions of disgruntlement that serve no real actionable feedback at all.

At the same time, however, I’m disappointed to note that the original time stamps for when the community raised a particular feedback item have not been migrated. Everything that was ported has the same creation date of Friday 15th October. No longer can the masses pour grief on the engineering team for how long it’s taken them to implement change requests! Perhaps more surprisingly (or not), none of the feedback comments were migrated. This questions the point of even having comments enabled on feedback items and not migrating them shows how little value Microsoft themselves places on them. If action is taken by vote count alone, and no one reads the comments, what point do they serve beyond a community forum for (dis)agreement, resentment, and irrelevant comment? The majority of these comments were and continue to be thoroughly useless; it’s understandable why they weren’t migrated. If you’d previously provided some constructive and comprehensive feedback as an addendum to someone’s initial idea in its comments – I’m sorry for your loss.

Although this renders sorting of ideas by oldest/newest or comment count irrelevant pending the passage of time, feedback on the new portal has mainly been positive. It’s refreshing to see positive comments in the feedback forum for the feedback portal itself (yes, that’s a thing) praising the crisp, clean interface. Ideas such as dark mode and the ability to down-vote ideas have already come to the fore. There’s been no loss in functionality compared to the previous platform, and the new portal retains the same critical feedback methodology of 2-way communication and the ability to champion a suggestion through voting. New functionality includes the ability to follow specific feedback ideas, share suggestions directly to social media, and collate select items into a ‘My Feedback’ page for consolidated viewing of the items that are most interesting to you.

Until recently, the ‘Suggest a feature’ link in the help menu of the Teams client took you to an under-construction page. I’m pleased to note that this now links directly to the new feedback portal, and, with awareness, this should expose a significantly greater number of end-users to the tool. Remember, if you don’t buy a lottery ticket, you can’t moan about not winning the lottery. And if you don’t use the Teams Feedback Portal, then you can’t moan about Teams. This platform is the primary means by which end-users and admins alike can drive further development and improvement of the Teams product.

Contact us today to hear more about how we can help empower your employees to work smarter and faster, wherever they are.

A Microsoft evangelist who applies a dedicated work ethic whilst maintaining exposure to the latest innovations and solutions in the UC space. Ben is an experienced Solutions Architect specialising in Skype for Business and Microsoft Teams technologies, with experience delivering enterprise voice solutions across various business sectors. Ben is fully versed in the end to end deployment of enterprise-scale Microsoft UC solutions in every respect. 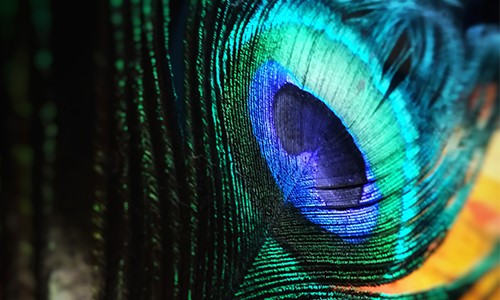 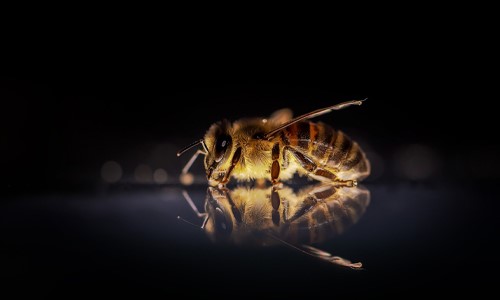 Talk To Us About Your Requirements